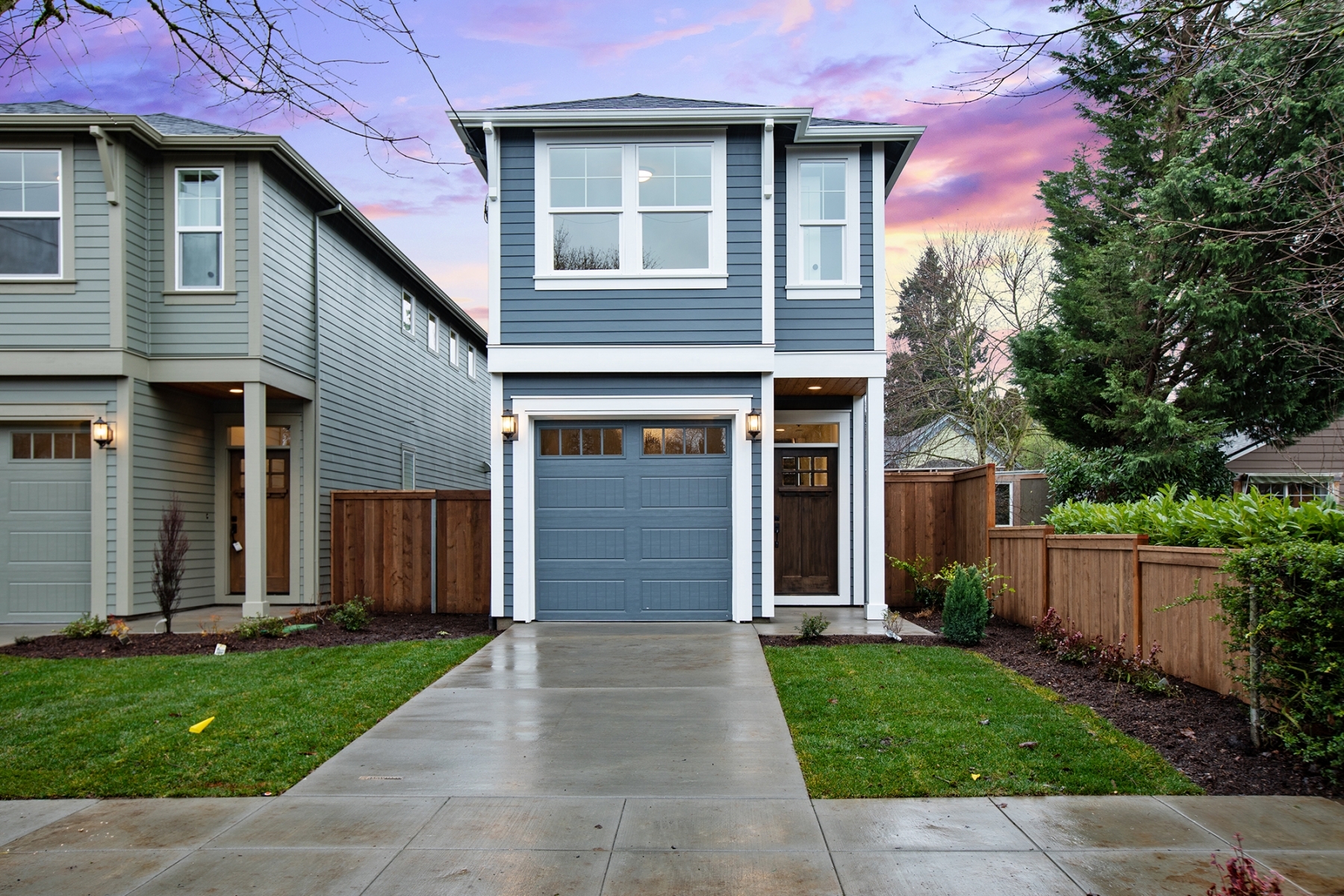 Photo is representational. Finishes and features may vary.
Urban Listings 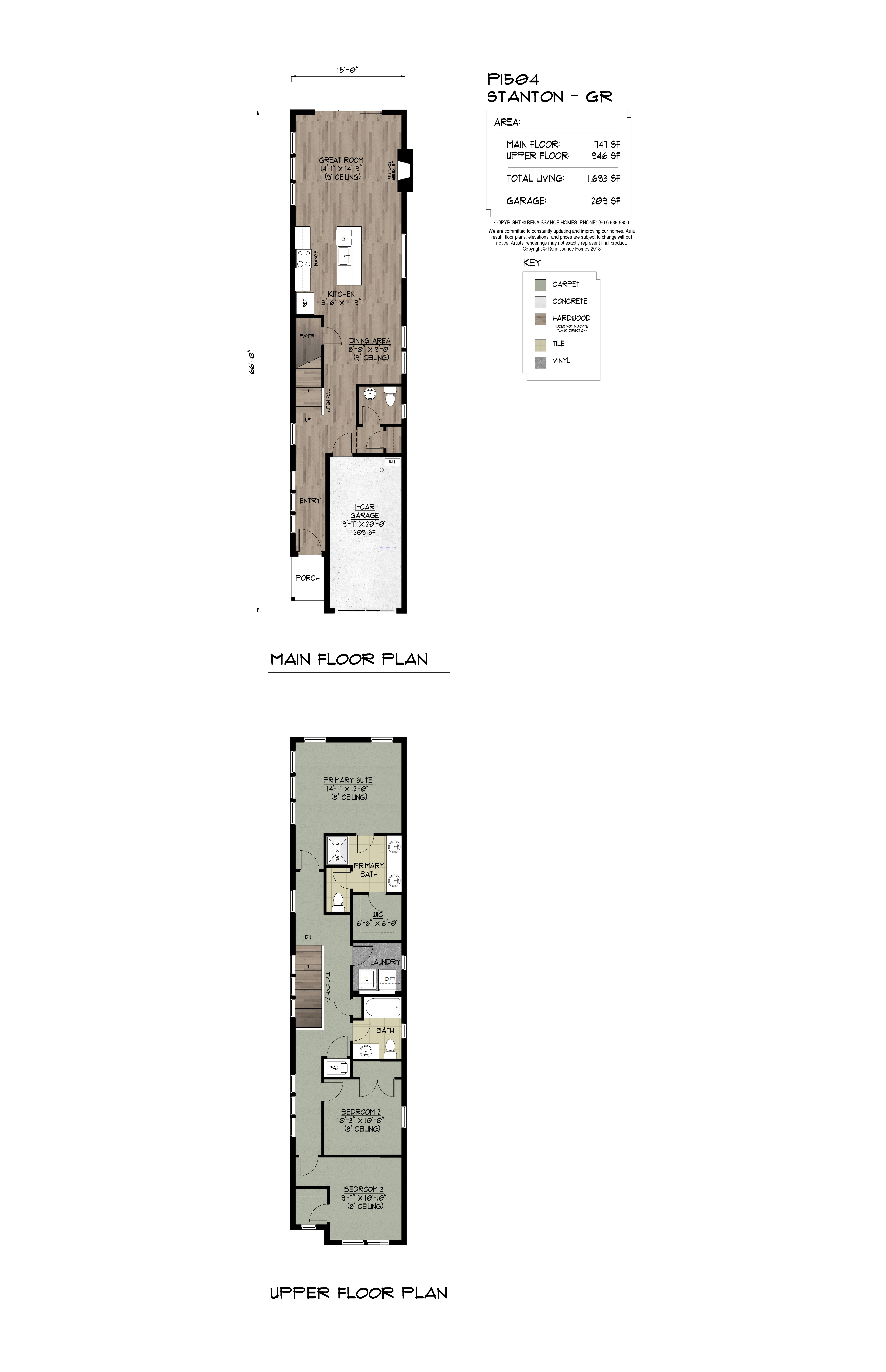 Portland’s Northeast Concordia neighborhood is named after Concordia University, a Lutheran liberal arts college that began in 1905 as a parochial school. It is currently known for its teaching and nursing programs. This neighborhood features its own newspaper and Fernhill Park, which includes an off-leash area for dogs and hosts one of Portland’s summer concert series. McMenamins Kennedy School is quite the landmark – it was an elementary school built in 1915 but is now a hotel that has a movie theater, soaking pool, restaurant, and brewery. This neighborhood has some of Portland’s best dining and shopping. Whether you are looking for Italian or French fine-dining tasting menus with wine pairings or food carts with communal picnic tables, this neighborhood won’t let your out-of-town guests down.