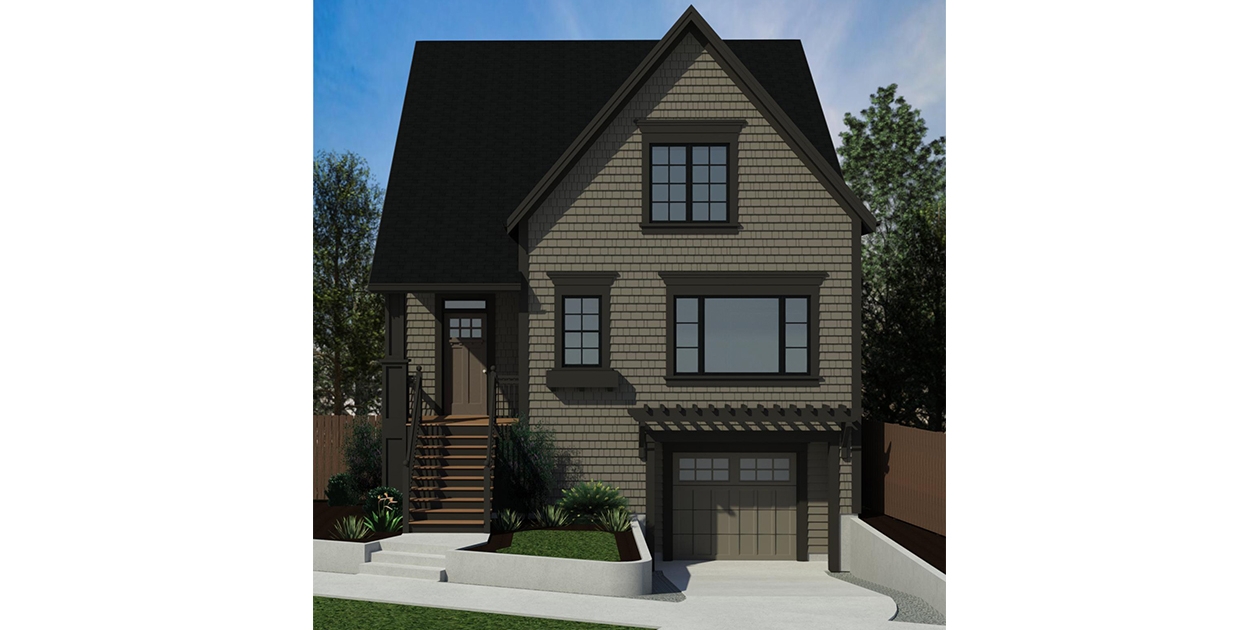 Portland, OR
Get Directions 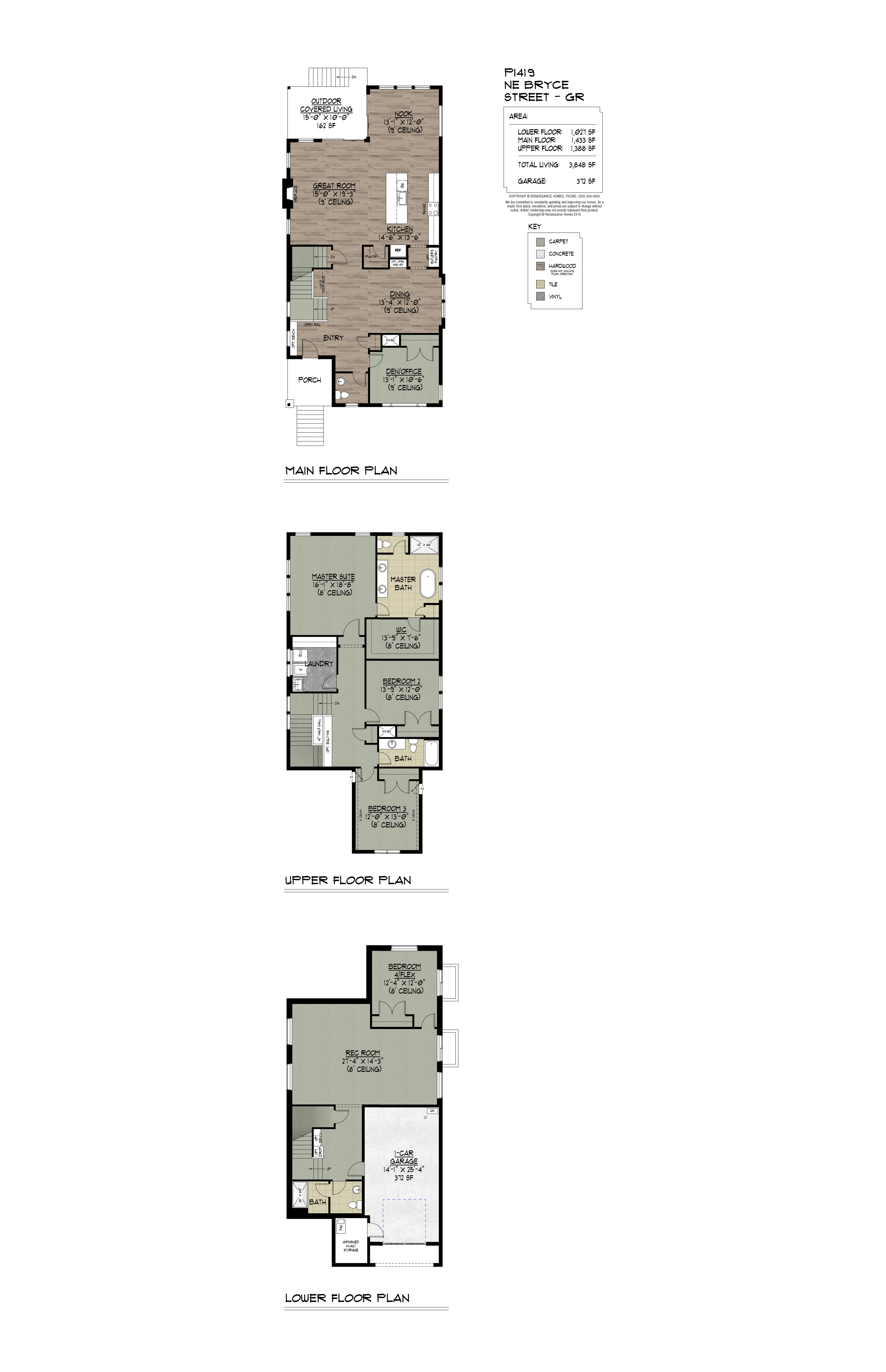 Enjoy the tranquility of one of Portland's most close-in, beautiful historic neighborhoods, while having quick proximity to all the draws of Portland.

The special feel of Alameda:  an urban oasis of tree-lined winding streets meandering up the hill by century-old grand historic homes, old stone stairways for walks along the ridge with peeks at sweeping views across the city.  The neighborhood boasts one of the shortest commutes to Portland's downtown business district and dining/shopping in The Pearl and Nob Hill, and is favored by bicycle commuters and drivers alike.  Mere minutes away are the intriguing dining and shopping draws of NE Alberta, Williams and Mississippi Streets.  Small clusters of incredible local neighborhood restaurants, wine bars and retail shops are nearby in Irvington and along Fremont and Prescott Streets, several a pleasant walk or bike ride away.  Walking distance to the excellent Alameda Elementary School.  Nearby parks include Wilshire Park and Grant Park; the latter features the Beverly Cleary Sculpture Garden, tennis courts, and outdoor pool.

Alameda means, in Spanish, a promenade under the trees or an open walkway.